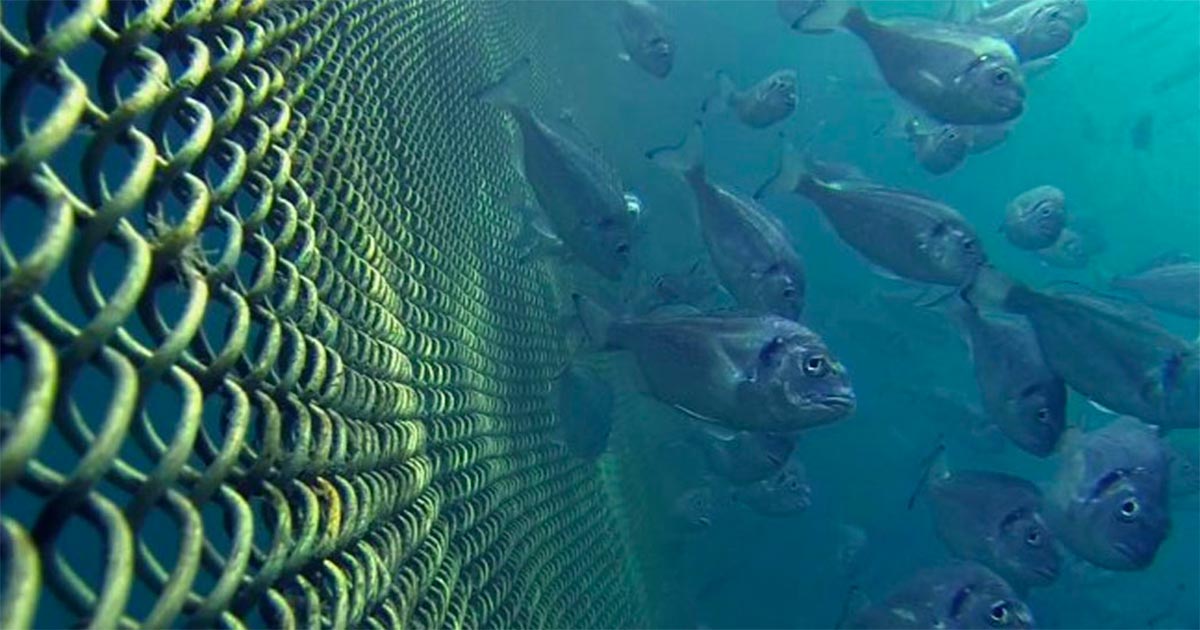 Why Use Copper-Nickel Alloys in Copper Alloy Mesh?

Copper alloy mesh is used in freshwater and saltwater aquaculture and fish farming cages, desalination units and to protect offshore structures. Copper, the most noble of the metals in common use, has excellent resistance to corrosion in the atmosphere and in fresh water. In seawater, copper nickel alloy has superior corrosion resistance.

Copper cladding of wooden-hulled warships, introduced by the Royal Navy in the 18th century to prevent damage by wood-boring insects and worms such as the teredo, and reduce coverage of weed and molluscs. This meant that ships could stay at sea for long periods without cleaning. Nelson’s successful blockade tactics, and subsequent victory at Trafalgar, was partly due to the superior speed and manoeuvrability of his clean-hulled ships.

A brass replacement for copper was developed in the 19th century, composed of around 60% copper and 40% zinc. Called Muntz Metal, it was cheaper than copper and could be hot rolled into thin sheets. An early application was cladding of the wooden hull on the Cutty Sark.

The addition of nickel to copper improves its strength and durability, and also the resistance to corrosion and erosion in natural waters, including seawater, brackish and treated water. These copper alloys also show excellent mechanical properties, including resistance to stress-corrosion cracking and corrosion fatigue.

EarthShift Global and the International Copper Alliance studies have shown to improve offshore aquaculture performance with copper alloy mesh nets in fish farming cages and is also an ideal material for use in marine and saltwater environments for commercial and naval shipping, desalination plants, heat exchangers and equipment, sea water and hydraulic pipelines, oil rigs and platforms, seawater intake screens, offshore renewables, and much more.

Why is Open Ocean Aquaculture the Future of Sustainable Fish Farming?
25 January 2022